No singular artist captures the dysphoria of modern blue collar
life like Noah Van Sciver. His latest book, Saint
Cole, is 116 pages of black and white comics about a guy named Joe working
as a server at a pizza chain. Joe is stuck in a service industry job, no
prospects, his only future a deepening alcohol addiction and continued
existence with his live-in girlfriend, his baby, and his dope-fiend
mother-in-law. Joe isn’t a bad guy, per se, but he makes a lot of bad
decisions, and maybe isn’t in a place to make good decisions. He’s drowning, albeit slowly, and the reader of Saint Cole is there to witness the last gurgling
breaths.

I like that Van Sciver is playing around a bit with
structure here – his paneling escapes the traditional 3×2 panel structure that
he has used in a lot of comics in the past, and it allows him to draw your eye
in a way that’s intuitive and smart. The beginning of the book is keenly referential
to the ending, an event that throws the whole narrative of the comic into a
strange light.

What strikes me most about Saint Cole is not necessarily the story structure (minus the
ending, which is great and which I will not spoil for readers) or its
characters, but the unease Van Sciver is able to capture on each page. Van
Sciver’s inky pages are claustrophobic and tense. It says something when the
most calming panel on a page is an image of Joe throwing up into a toilet at work or
while taking a shower. There’s no doubt about it, this is brutal comics.

But the brutality of Saint
Cole is also its grace, and why it works so well as a piece of fiction. Van
Sciver isn’t looking into the abyss, he’s looking into the McDonald’s drive through
window. That reality is a stark reminder of the lives of millions of Americans
who are working harder for less. That Van Sciver is able to capture this so
deftly and with such intensity is a testament to his skill. Recommended.

Noah Van Sciver noahvansciver is a cartoonist and illustrator. He has
three comics coming out this summer from Hic & Hoc, Kilgore Books, and
Fantagraphics fantagraphics , who published Saint Cole. You can find more of his work here.

Preorders for his three summer books are at Hic and Hoc’s storenvy, Kilgore Books’ storefront, and Fantagraphics website. 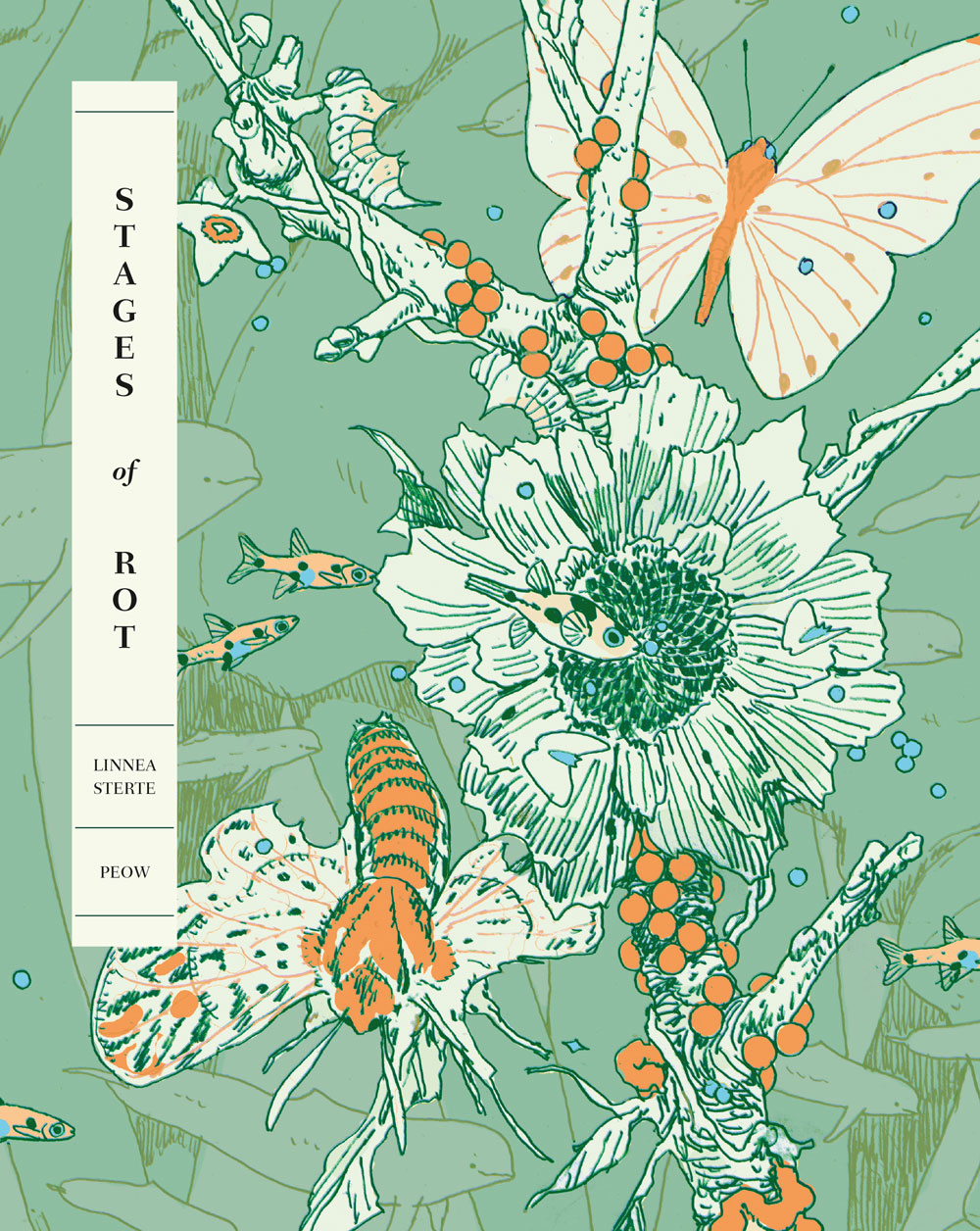