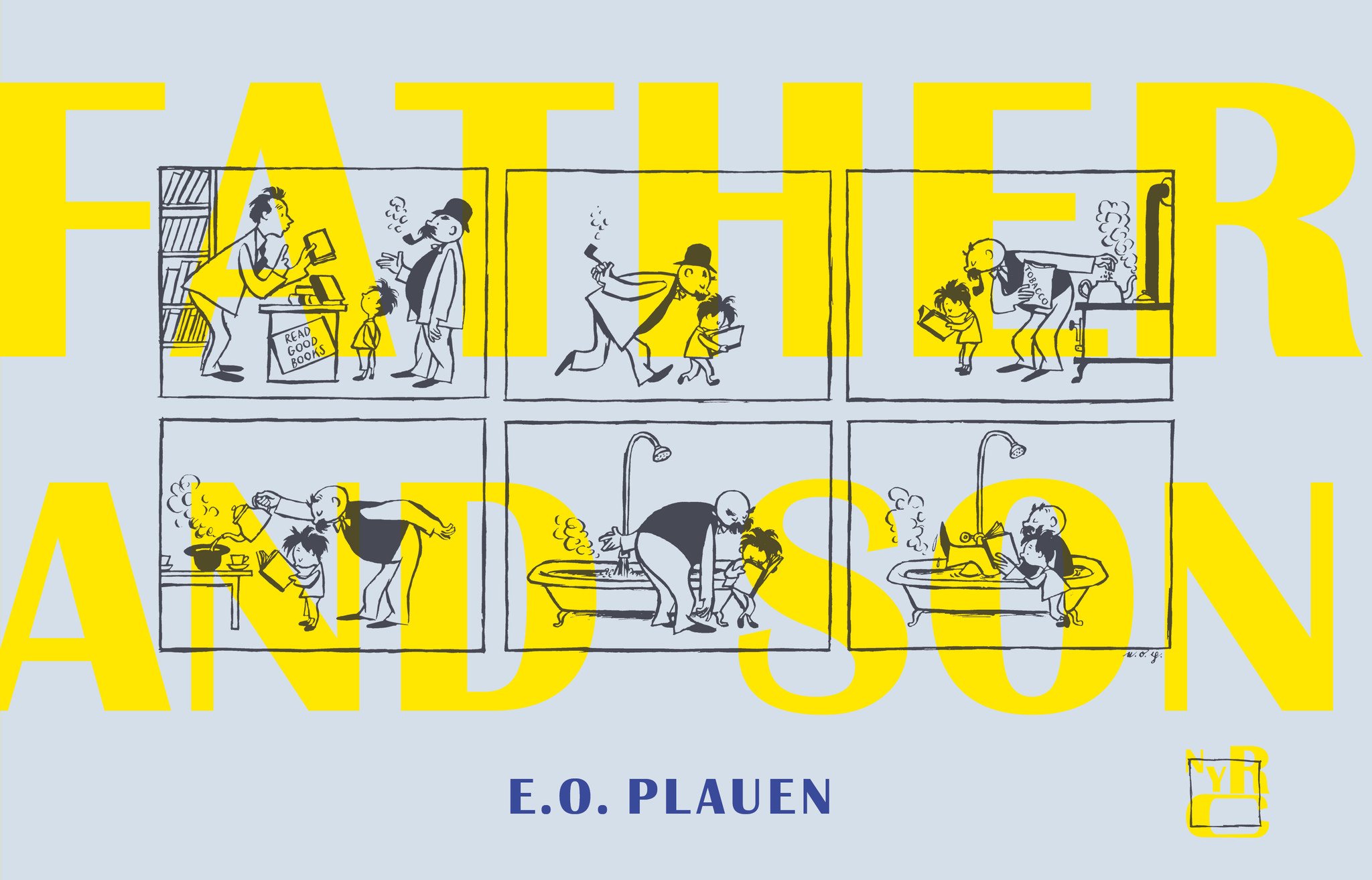 In today’s review, I’m taking a look at Father and Son, a collection of reprinted work. I’ve been thinking a lot about reprints ever since RJ Casey’s piece on The Comics Journal garnered so much attention. Earlier this fall, RJ Casey wrote a long article about Yoe Books and made an impassioned argument against sloppy, poorly done reprints of old material. These books, with their poor print quality and their lack of respect for the original art, were a disservice to comics history. A lot of discussion came out of that post, including what people considered good when it came to reprinted material. From my own perspective, what makes a collection good or bad is hard to parse. It’s like obscenity – you know it when you see it.

In the case of Father and Son, by German cartoonist E.O. Plauen, New York Review Comics has unequivocally created an excellent collection. More importantly, they have brought to my attention a magnificent cartoonist whose life was lost to Nazi violence. This lovely hardcover book, nearly 300 pages, contains some contextual information about the history of the strip and its creator, but is mostly taken up by the original comic strips. As a print object, Father and Son is dazzling, using high quality cream colored paper and featuring some wonderful cover design.

The original Father and Son strips were printed in the German newspaper “Berliner Illustrirte Zeitung” and in other places as Vater und Sohn, and reached a high level of popularity between 1934 and 1937. Plauen, the nom de plume of Erich Ohser, was a staunch critic of Hitler and the Nazis, and was arrested in 1944 for anti-Nazi opinions. He committed suicide the day before his trial and his likely subsequent execution.

The NYRC team has cleaned up that original line art from archived printings, and with the help of cartoonist Jeremy Sorese, has lettered in English the sparse German text. Most of the strips are wordless, with a short title underneath. But Plauen does miracles with these mostly wordless tales. There’s an undeniable dynamism to these strips. The two characters exude personality – a gruff but good-natured portly Father and his crafty loving Son. The strips contain a lot of slapstick humor, and Son’s spanking at the hands of his Father often appear as the finisher to the punchline of Son’s mischief-making. These are the gag-a-day variety of newspaper strips, and they’re quite funny. Plauen’s cartooning emotes so cleanly; there isn’t a lot of detail on each page, but Plauen’s wry humor shines through at every possible level.

But more important than the gag is the beauty that these comics portray. Father and Son emphasizes a loving and compassionate relationship between the two main characters. The focus on the importance of play and familial solidarity throughout the comics make them feel special. There’s also an anarchy in the strips, a constant undermining of authority that underpins much of the collection, plausibly Plauen continuing to take jabs at the Third Reich whenever possible.

Above all, there’s a simplicity and a joy to Father and Son I’ve seen little of elsewhere. This collection treats with care and dignity the work of a fantastic cartoonist whose life was cut short by the violence of fascism. Father and Son is a revelation, and a must read in these times.

Sequential State is sponsored by readers on Patreon. Help us keep publishing independent comics criticism, with no ads and no bullshit. Thanks. 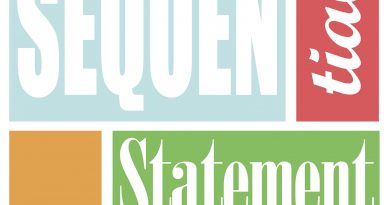 One thought on “Review: Father and Son by E.O. Plauen”