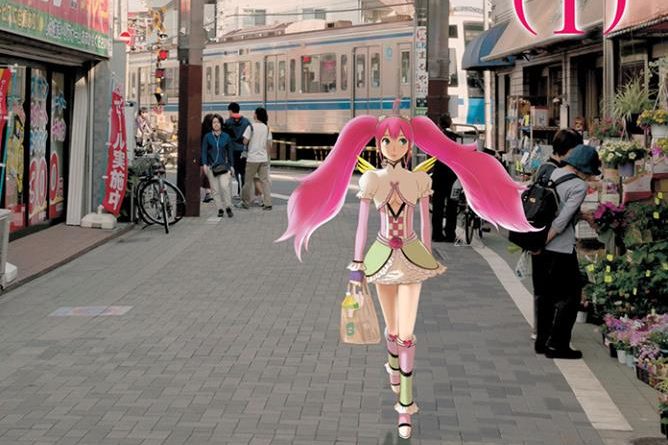 I read a lot of manga, but I don’t tend to write about it – that’s a problem, and one of my goals for Sequential State in 2018 is to review more manga.  I’ve been trying to catch up with some recent manga releases, and Unmagical Girl #1 caught my eye after seeing a quick blurb from Brigid Alverson at B&N’s comics blog. The comic is about a college student Mayuri who accidentally summons Pretty Angel NirBrave from her father’s old work computer. Her father was the director of the original anime, and a tear over nostalgic memories of the show Pretty Angel Nirvana pull NirBrave (and the other characters from the Pretty Angel Nirvana series) into the real world. With this otherworldly deed done, Mayuri suddenly has to deal with a superpowered new roommate with a sense of self that’s defined by a script in an old eMac.

Conceptually, the idea has legs. Seven Seas has licensed a few magical girl manga, most of which to this point subvert the genre or take it in extremely dark places; Unmagical Girl is much more a bawdy comedy than anything so sinister. It’s also distinct from comics like Ah! My Goddess in that there’s not romantic subplot; it’s more of a fish out of water story. As NirBrave learns how to live in the real world, she teaches Mayuri how to be more confident in herself, even as she eats her out of house and home.

Conceptually Unmagical Girl is a fine idea; in execution, it tends to lack substance. Jokes about genre tropes of these manga and anime are probably to be expected, but they’re neither particularly funny nor in good taste. ‘The super powered girl runs very fast and flips over a lot of cars’ just doesn’t make for exciting reading, and even the better ones, like ‘main antagonist from show is now a light novel writer’ don’t hold a lot of weight. A lot of the jokes come from the concept that NirBrave doesn’t understand the human world. She goes home with a guy who tries to take advantage of her, she says all sorts of embarrassing things in public, and she tries to wear her sailor suit to job interviews. But while the jokes can sometimes rise to the level of a wry smile, most of it falls flat. The rest of the humor of Unmagical Girl comes from the way Uetsuki illustrates the main characters, but the exaggerated facial expressions and body language feels forced and tired.

As far as how the comic looks, the best way to put it is “unpolished.” It may not need to be perfect, but there wasn’t a lot for me to like. Faces are often distorted and stretched to make things funny, but it just looks ugly. There’s this description of comedy manga from Bakuman that comes to mind – comedy manga doesn’t need to look good. Unmagical Girl fits that stereotype in unfortunate ways.

Like most manga aimed at a male audience, there is plenty of fan service, and Unmagical Girl is no exception, although the tenor of Uetsuki’s illustration lends closer to the realistic and less to the fantastic. No one is getting their clothes blown off by unholy magical powers or anything like that, but the creators put their characters in weird and awkward situations to get panty shots, and designed NirBrave’s sailor outfit so that there would be plenty of underboob to illustrate. It’s… not good. Comics has for a long time been a place where pinups and cheesecake exist alongside story lines. And manga, especially boys manga, isn’t for prudes or someone offended by the sublimated male gaze. But Unmagical Girl just feels grosser than normal, and I can’t put my finger on why. Perhaps it’s the staging, or the way these characters are uniquely objectified. Regardless, Unmagical Girl has the distinction of being both unfunny and tasteless.

Unmagical Girl #1 is about as big a flop I can name in recent debuts; it’s not funny, it’s not interesting, and its fan service is stomach turning. Reader beware. 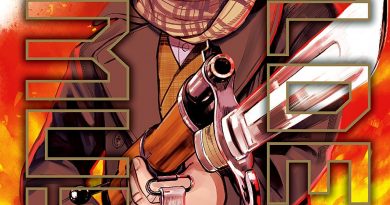 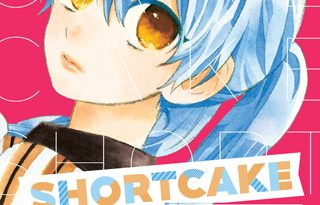 One thought on “Review: Unmagical Girl, vol. 1, written by Ryouichi Yokoyama and illustrated by Manmaru Uetsuki”