In the summer and fall of 2013, Vertical Inc. published a selection of work by prominent women mangaka whose work defined a generation of further work. One of those artists was Kyoko Okazaki, whose minimalist design work and love of controversial subjects paved the way for mangaka like Asumiko Nakamura and Moyoco Anno. Pink, one of Okazaki’s earlier works, made her name in the industry. It was originally published in 1985. Vertical brought over a really nice 2010 reprint (from what I understand, older manga without digital files are a lot harder/more expensive to publish in English because of the extra up-front cost of creating those digital files from original art).

Yumi is a young office girl whose job can’t keep her happy. The work is boring, but more importantly, it doesn’t pay enough to keep her pet crocodile Croc fed. To make extra cash, she moonlights as a call girl. She gets entangled with a college student and novelist wannabe Haru when she finds out her mother is his sexual patron and financier. After submitting him to the test of being naked and locked in a room alone with a hungry crocodile, the two become entangled in a relationship that is one part tragedy, one part farce.

The characters in Pink are all capitalism junkies. Haru wants to write a great novel because he’s obsessed with being rich and famous. Yumi is flaunts her high fashion purchases and uses her sex work to pay for her extravagant lifestyle, to the point where her sex life is more about transactions than passions. Haru, Yumi’s stepmom, Yumi’s stepsister, and Yumi herself are all in the thrall of the 1980s Bubble economy.

The lavish recklessness of the period bounces off the panels. Okazaki has an eye for minimal design and strong panel composition. In some pages, she will to reduce her cartooning to bareness. But Pink always feels extravagant, with strong lines and an undeniable sexiness. From Yumi’s curves to her child-like tantrums, Okazaki captures motion expertly.

Pink was published at the height of the 80’s Bubble economy, and deals with a lot of themes that will seems familiar to the people who went through the ruins of the 2007-2008 Housing Bubble. The fact that this comic is 30 years old yet still feels like a contemporary tale speaks volumes about how well the comic is constructed. It also shows that the themes explored in Pink are still relevant to readers today.

Loaded with symbolism, Croc the crocodile may not have the most active role in the comic, but he is the fulcrum by which the plot moves throughout Pink. In some ways I think that the crocodile represents Yumi’s autonomy, or perhaps the her relationship with capitalism. Croc is the first way that Yumi lashes out at her stepmother via her lover. Only when Croc disappears does she move into a more serious relationship with Haru, becoming more dependent, and the way she reacts when she finds out what happened to the crocodile when he disappeared is emblematic of the way she deals with all of her problems.

The passions of Pink are what drive it, and to that end the book opens as strongly as it begins. Okazaki is not afraid to show us the rawness of human beings. Pink‘s tragedies and victories are so compelling, so ostentatious, and ultimately, so warped, that you can’t help but be drawn in. Recommended.

Pink is published by vertical-inc and is a small piece of a larger josei print offering. Their latest josei manga is In Clothes Called Fat by Moyoco Anno. 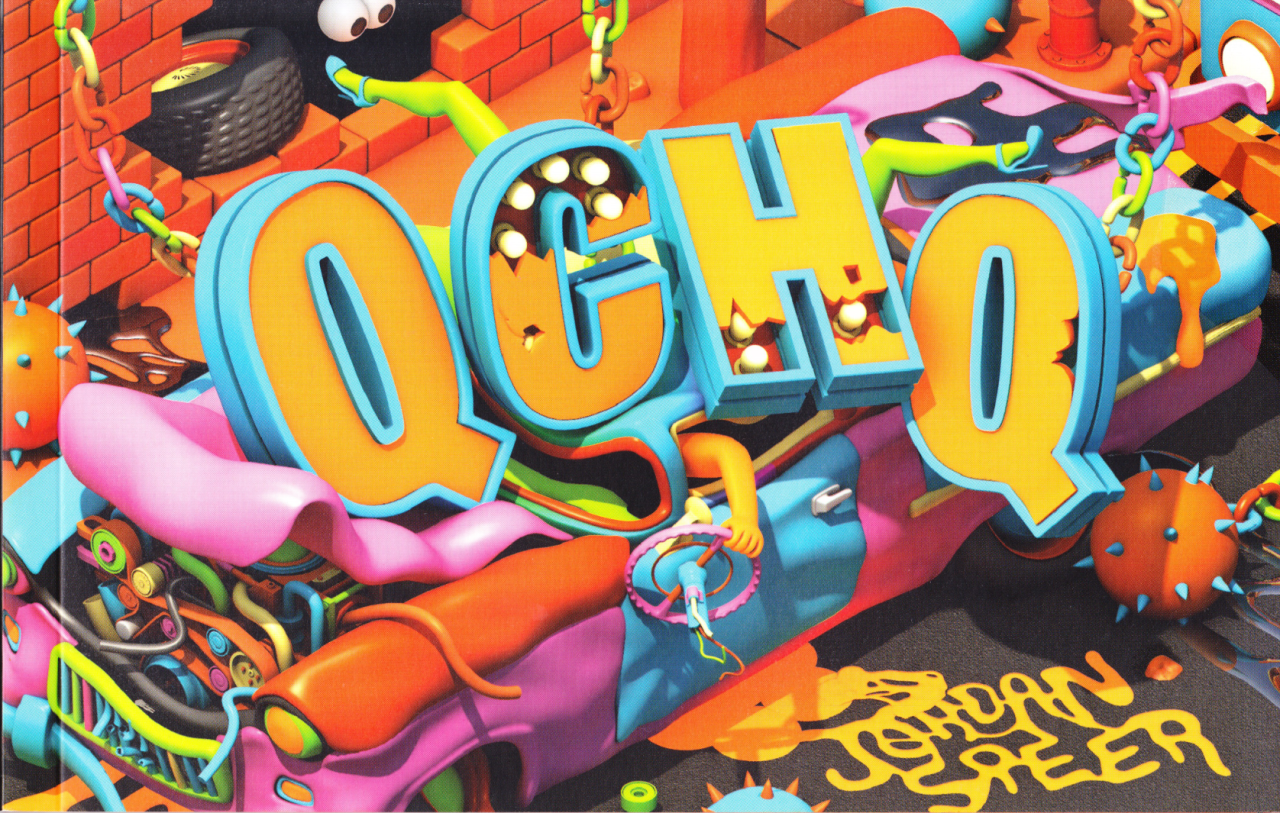