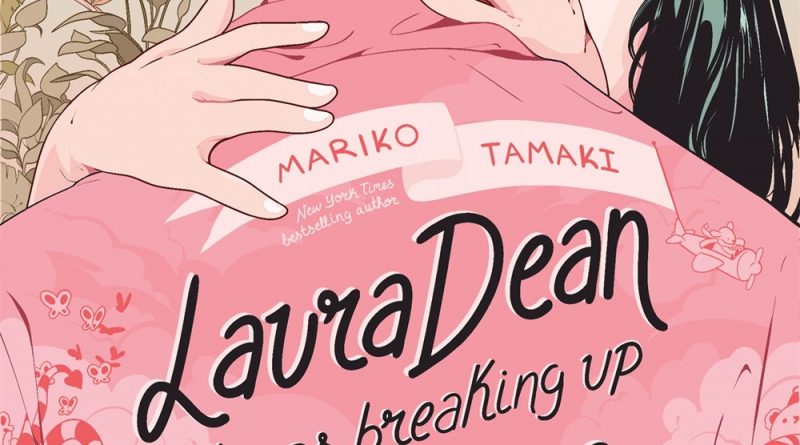 The 2019 Small Press Expo Ignatz Award nominations were announced last week, and Mariko Tamaki and Rosemary Valero O’Connell’s new graphic novel, Laura Dean Keeps Breaking Up With Me garnered nominations in three categories, which is a stunning accomplishment. Mariko Tamaki is a well-known author of comics. Her graphic novel This One Summer (illustrated by her cousin Jillian Tamaki) garnered the first ever Caldecott honor for a graphic novel. Compared to Tamaki, Rosemary Valero-O’Connell is a younger, lesser-known creator, but this first major graphic novel is preceded by a variety of excellent mini comics including What Is Left from ShortBox and the self-published If Only Once, If Only for A Little While, as well as work on the Boom! Comics title Lumberjanes.

Laura Dean Keeps Breaking Up With Me is about Frederica Riley and her dream girl, Laura Dean. Freddy is a sweet and good-hearted girl caught in a pickle; while Laura Dean is charming, confident, attractive, and in charge, she’s also constantly breaking up with Freddy. Laura’s not a good girlfriend, and she flits and flirts her way into and out of Freddy’s life. After another major breakup which happens at the beginning of the book, Freddy’s best friend Doodle introduces her to a soothsayer, who gives Freddy some unwanted advice – you need to break up with Laura Dean. Meanwhile, Freddy also writes a series of letters to an online advice columnist, asking for help, all-the-while missing the larger concern that her friends have for her. She’s in capital L Love with Laura Dean, and in the service of that Love, things end up being sacrificed.

Let’s start with the most obvious thing; Rosemary Valero-O’Connell’s illustration in Laura Dean Keeps Breaking Up With Me is nothing short of breathtaking. The book uses black and white with a spot pastel pink, and Valero-O’Connell has a cartoony, manga-influenced style that feels right at home with cartoonists like Kevin Czap and Carolyn Nowak. Speaking of spot colors, Rosemary uses that spot pink to great effect, and Laura Dean Keeps Breaking Up With Me is full of instances where the color amplifies the emotion of a scene or highlights pacing and formalist changes. This is a stunningly illustrated book, a trumpet blast of a work, fully announcing that Valero-O’Connell has come to chew gum and kick ass. Her control of pacing, her inventive paneling, and her subtle formalist experimentation elevates a relatively conventional love and breakup story into a higher realm. I’ve been watching Valero-O’Connell grow as a cartoonist over the last five years, and while I’ve always been impressed with her cartooning, this book takes things to a new level. Underestimating her talent is a grave mistake.

Tamaki’s writing is less exciting than Valero-O’Connell’s superb cartooning, but fits the needs of the book well. Tamaki has always had a knack for dialogue that has verisimilitude, and she breathes life into this cast of characters. The plot itself is actually fairly standard, but will feel familiar to anyone who went through American high school. The illicit activity at school dances and in bathroom stalls, the smuggled alcohol, and the detritus of schoolwork all set the scene well for this high school love story. And while the plot of Laura Dean Keeps Breaking Up With Me isn’t anything new or inventive, it is very honestly and openly queer, which feels like something that wouldn’t have been possible even 10 years ago.

Even if the plotting isn’t a slam dunk, Tamaki tackles some themes that will resonate with many of her target readers. Freddy and Laura Dean have a toxic relationship because of Laura’s selfishness, and Freddy has a lack of self-worth that is potently resonant with my high school experience. Tamaki also speaks to the need for love to be reciprocal, and that love has many forms, and ignoring one for the other can have drastic consequences. Freddy’s relationship with her best friend Doodle has an important role in the story, and the push and pull of that relationship and her relationship with Laura Dean are a clear-eyed example of how things can get clouded and broken, even when they seem like they’re fine. 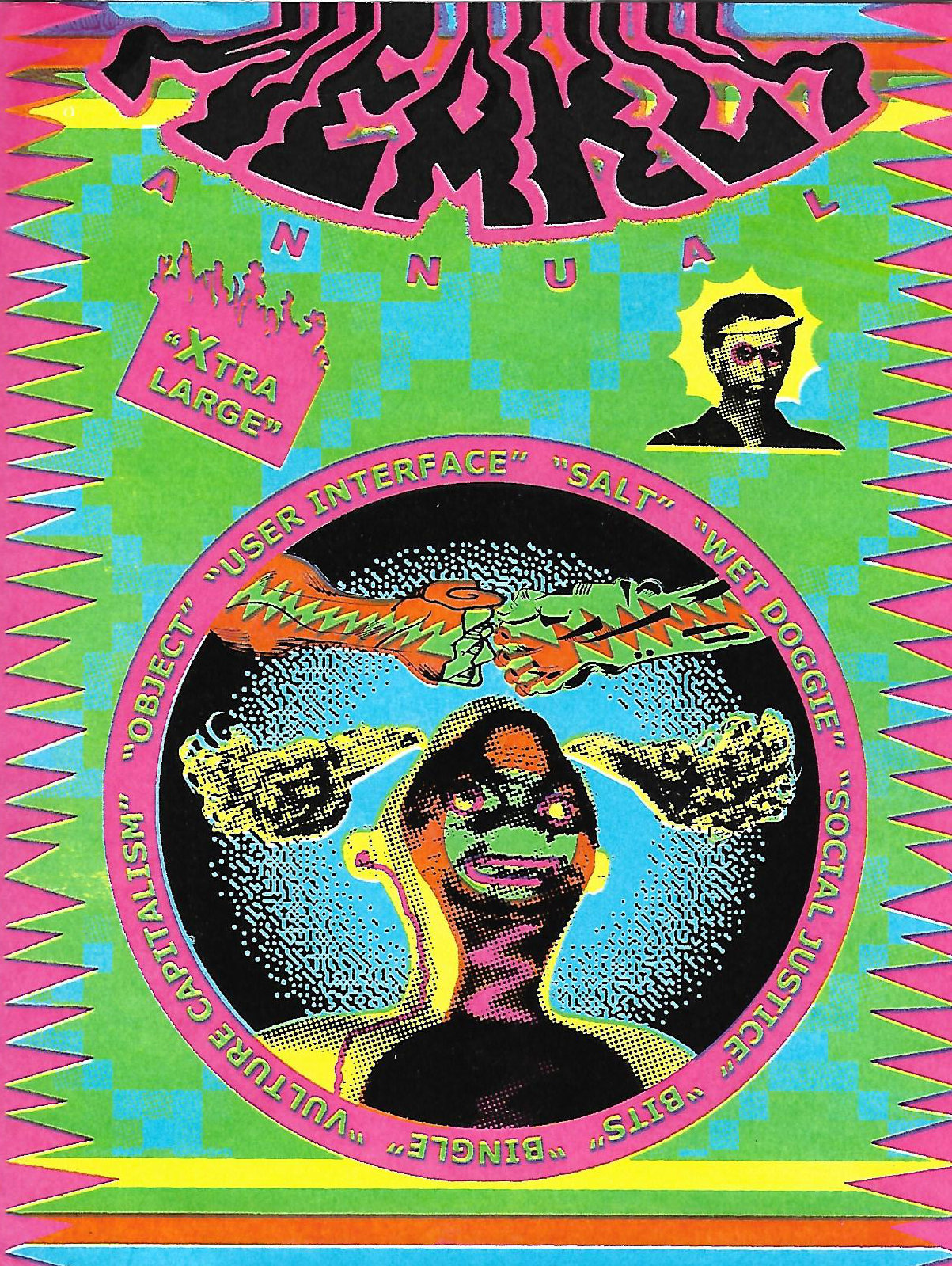 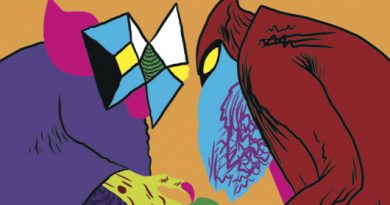