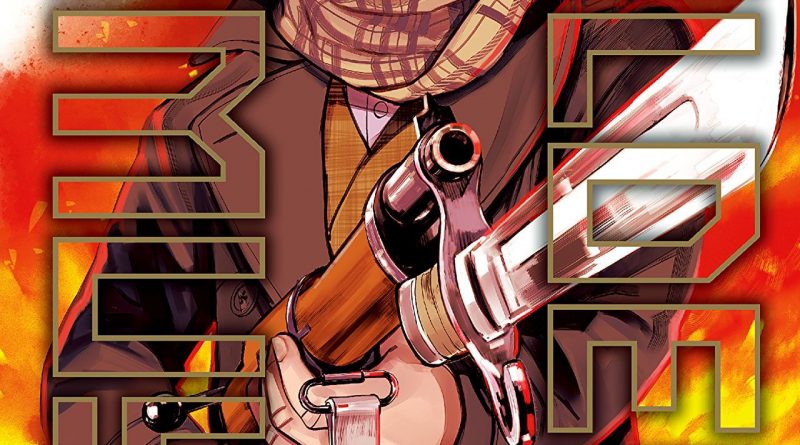 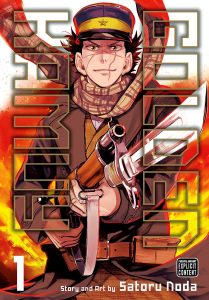 The folks at Viz Media recently sent over some of their latest manga, and I’ve taken some time to read through a few new releases. One that’s been getting some hype is Golden Kamuy, a seinen manga set in the immediate aftermath of the Russo-Japanese War. An army veteran, Saichi Sugimoto, nicknamed “Immortal Sugimoto,” is in the Hokkaido frontier panning for gold. But when he learns of a secret stash of stolen Ainu gold and a set of escaped prisoners with the map to the gold tattooed on their backs, it’s a rush to find the prisoners and the gold before anyone else. Along the way, Sugimoto befriends a young Ainu girl named Asirpa, and the two work together, for fortune and revenge, to obtain the fabled treasure.

For an introductory volume, Golden Kamuy vol. 1 has a lot going for it. Sugimoto is a great protagonist, as is Asirpa, and the two sort of balance each other out. Asirpa is more level-headed, a quick-witted trapper and hunter, while Sugimoto is a brash, violent fighter. Asirpa’s demand that Sugimoto not kill anyone complicates the plot, making escapes and second attempts as big a part of the action as the initial skirmish. This is a hell of an action comic. There are bolt action rifles, mixed martial arts, bear punching, poison arrows, snare traps – it basically has it all. In some ways Golden Kamuy reads like an excellent Western, with its mix of hunting, wild violence, outlaws, and lost gold.

Noda has a keen eye for movement and panel composition that makes this comic breathe. I’m a fan of Noda’s drawing and inking, which oscillates between almost delicate detail-packed wilderness scenes, and action scenes with thick bold lines and plenty of movement. You can see this oscillation in the way that Noda renders a bear fight that Sugimoto and Asirpa get into in the early part of the first volume – in some moments, the bear rendered in a very detailed way, but in others, Noda emphasizes its size and matted fur with much heavier brush strokes.

If I have any complaints about Golden Kamuy, it’s that there are a few moments where trivial facts interrupt great action scenes. There’s a specific scene where Sugimoto and an escaped captive have fallen into freezing water and are suffering from hypothermia. The two eventually find a way to make a fire and get warmed up before they freeze to death, but Noda throws in little boxes and explanatory paragraphs throughout the action, which kind of deadens some of the scene’s impact. I don’t really need to know what a snow cornice is in the middle of the main character freezing to death.

I think it’s relatively easy to forget the recent past; it’s very easy to imagine Japan as this mega-city when all of the images that come out of the manga industry are set in Tokyo or its surrounding suburbs. Set in the wilderness, ~100 years in the past, Satoru Noda’s Golden Kamuy examines a place and time in Japanese history that’s often overlooked and forgotten in the West. Golden Kamuy also engages a conveniently forgotten or ignored part of Japanese history, the subjugation and disenfranchisement of the native Ainu people. How well it does these things is kind of up for grabs at this point – while it’s clear that Noda has done a fair amount of research, it’s unclear if the series will treat that source material and the Ainu people with dignity and respect. So far, things look promising.

Sequential State is supported by readers like you on Patreon. As always, if you are enjoying the writing you see on Sequential State, please consider supporting the work I’m doing here. Thanks! 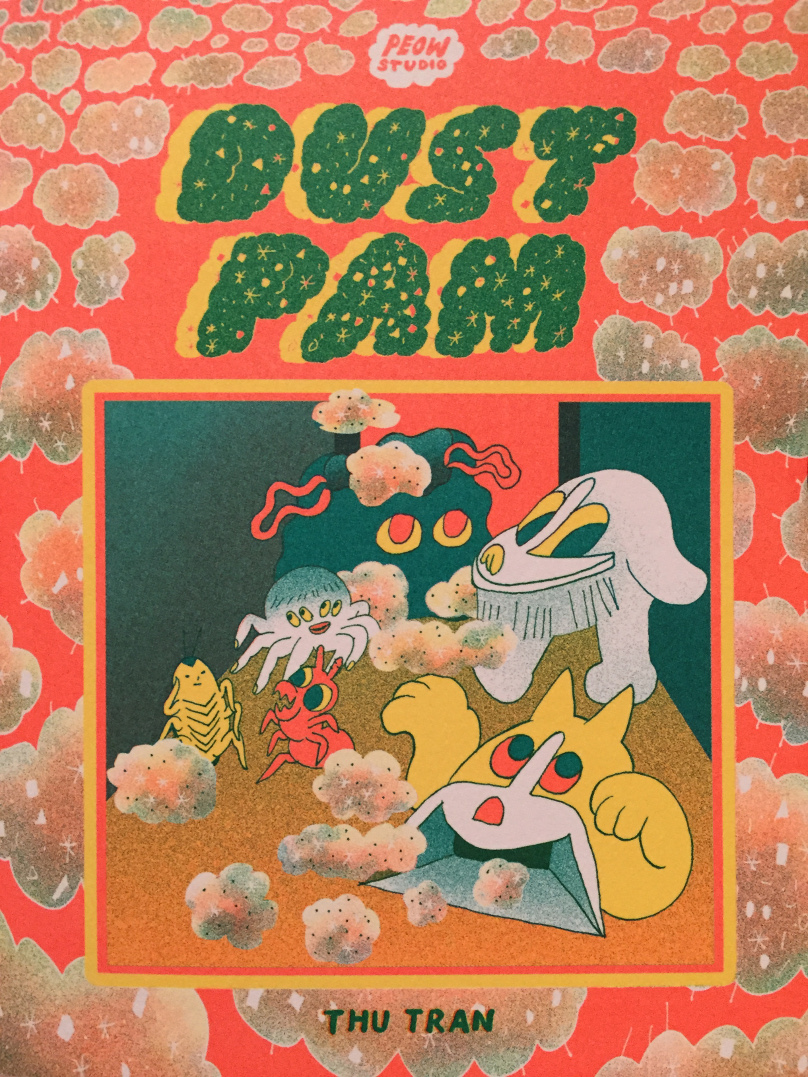