I reviewed Be Good for last year’s Selections #2, a zine of comics criticism I passed out at SPX 2015. Since then, Be Good has been nominated for an Ignatz award at SPX 2016. I also realized I never posted this original review to the website. The review as originally printed has been reformatted to meet the needs of this platform.

Off the back of Martz’s A Cat Named
Tim, part of Koyama’s initial kids line offering, comes a 12 page fluorescent pink risographed mini titled Be Good.

In Be Good, Martz
has built a series of three loosely tied vignettes that feel more reminiscent
of his 2012 Retrofit book Gold Star
than his most recent work. In each vignette, a hold-over character carries
through from one to the next (a self-important rabbit from the first to second,
and a design student squirrel from the second to the third).

That transitory feeling is also apparent in the structure of
the comics – Martz changes the way the jokes work from piece to piece, from
overall absurdity as a crowded fish tank worships “The Great Creator” to a slow
methodical build up leading to a “work for exposure” punchline that is
referenced on the front cover.

I like Martz’s understated designs throughout, which seem like
a tie-over from earlier work. The rabbit is especially familiar. Each of the
characters is easily readable and displays a real depth of personality.
Accomplishing this in such a small amount of pages is a testament to Martz’s
writing, which hits all the right beats.

As a whole, Be Good
is breezy, but it’s funny and it captures the essence of Martz’s humor in
previous work. At 12 pages, it’s a bit short, and I wish there was a bit more to it, but it’s a fun sampler for what to expect from Martz’s longer works. Check this book out, and Martz’s new book Burt’s Way Home at the Koyama Press booth at SPX this year. 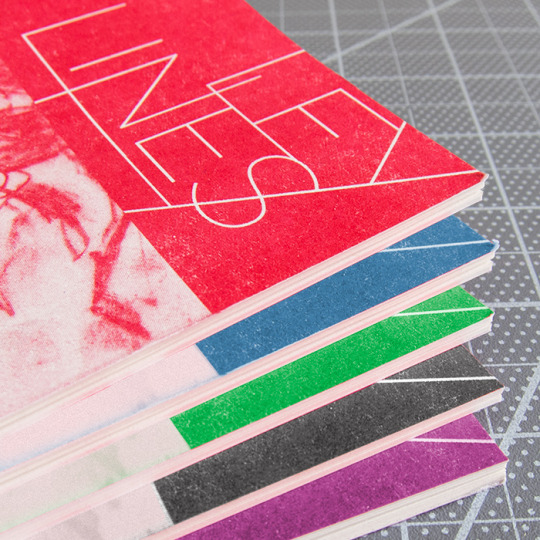