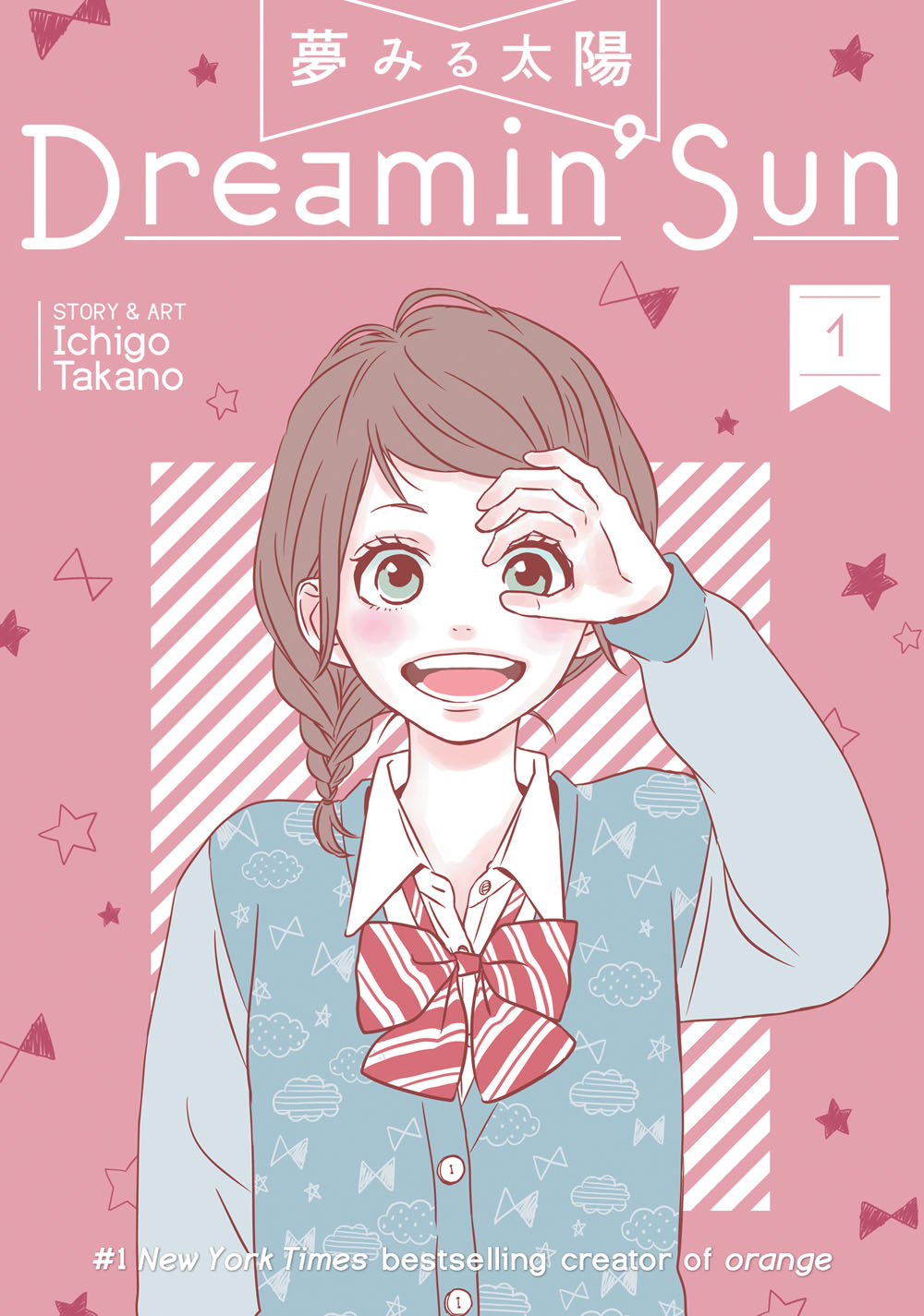 Ichigo Takano is building a reputation in the United States as a mangaka of note. Takano’s comic orange was published in two omnibus editions by Seven Seas Entertainment and was nominated for an Eisner this year in the Best U.S. Edition of International Material—Asia category. This is Seven Seas’ first Eisner nomination, and orange garnered quite a bit of praise from both critics and readers. Now Seven Seas has licensed Dreamin’ Sun, a 10-volume shojo manga that originally ran in Shueisha’s Bessatsu Margaret. Bessatsu Margaret has published comics like Strobe Edge and Dengeki Daisy, both of which are popular Shojo Beat manga.

In Dreamin’ Sun, Shimana Kameko is a high school girl who is dealing with the recent death of her mother. Her father has married a younger woman and there is a 6-month old in the house. Shimana feels like a stranger in her own home. In a tense introductory moment, she decides to pack her bags and run away from home. After running away, she runs into a 20-something lawyer, Fujiwara Taiga, who runs a boarding house. Shimana thinks he’s a creep, but he offers her a room in exchange for cheap rent and for meeting three conditions. She agrees, and moves in with Fujiwara and two high school boys her age; the feisty, rude, and bratty Nakajou Zen, and the cool, collected, and kind Tatsugae Asahi.

Dreamin’ Sun bounces between a traditional shojo style and a more sketchy, cartoony style that’s played for laughs. Dreamin’ Sun is setting itself up to be a love-triangle comedy.  In the first volume Takano introduces all the key players and establishes a mood. Despite the book’s dense layout and panel structure, it at times feels empty. There are plenty of panels with a single figure staring into the distance with some small screentone effect applied. The result is that there’s quite a bit of empty space in the book. The panel structure isn’t as inventive as some of the recent comics I’ve seen from Bessatsu Margaret, and at times the screentone and other effects feel like filler rather than emphasizing the emotional heft of the book.

Throughout Dreamin’ Sun, Takano explores the grieving process, and focuses on building family. Shimana isn’t bad off at home. She loves her step-mom and little brother. She isn’t abused, and her dad  didn’t run out on his debts, like so many other runaway manga. Shimana leaves home because she’s afraid that accepting this new reality will betray the memory of her mother. Takano’s depiction of altered grieving here is especially keen. While the comic is mostly fun and games, making lunches, and doing silly exercises, Shimana must confront her parents after she runs away, and she is never allowed to hide from her problems for too long. There’s an element of family and responsibility that runs throughout the manga that gives it some stickiness and some weight.

Dreamin’ Sun succeeds most in its writing; Takano’s characters are strongly realized, and while they slot into some familiar territory, they aren’t cookie cutter shojo. Most love triangles have a clear favorite, and while Shimana starts out liking Asahi, it’s not clear to me that he is the favorite to win the long game. The book isn’t a complete success. The art and paneling of Dreamin’ Sun’s first volume are best described as workmanlike. But Dreamin’ Sun has strong writing, thematic heft, and clean pacing. This is a strong debut volume, and hopefully a sign of things to come.

If you liked this review and want to see more manga reviews at Sequential State, please support our Patreon! 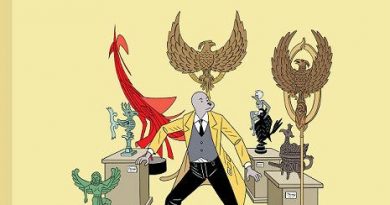