Manga is a tricky type of comic. There’s a higher barrier to entry
due to the flipped pages, cultural cues that may not be easily understood or
explained, and there’s a lot of chaff available on the market. It’s hard to
know where to start.

In this on and off again feature, I’ll be presenting manga that I
think are worth the effort for non-manga readers, with a mix of information
about the comics, a tiny bit of explanation, and some thoughts on why I think a
book or series is good. Feel free to ask questions here or on twitter.

Osamu Tezuka has something of a cult following in the United
States. In 1952, he began one of his most widely known comics in the West, Mighty Atom
(Japanese: 鉄腕アトム). The story was
based around a boy robot named Atom, who fights evil-doers and saves lives. As
a robot in a world of humans, he is protector and ambassador. The original
Tezuka comic has a great sense of humor and pacing, and its animated show is
part of the birth of anime in Japan. In the West, Mighty Atom was
localized as Astro Boy, which is published by Dark Horse in the United
States.

Fast forward to 2004; Naoki Urasawa, creator of “cool dad comic” Master
Keaton and the sprawling psychological thriller Monster, teams up
with Osamu Tezuka’s son Macoto Tezuka in order to create a new vision of Tezuka’s
Astro Boy. Based on ‘The Greatest Robot on Earth’ storyline from
the original comic, Urasawa rewrote the cartoony, Disney-esque world of
Tezuka’s Astro Boy and turned it into
a beautiful, heart-wrenching thriller, Pluto.
Pluto, an eight volume manga, was
published under Viz Media’s Signature line between 2009 and 2010.

Pluto is a manga
reinvention. Like Alan Moore’s The League
of Extraordinary Gentlemen, it takes familiar faces, familiar ideas, and manipulates
them into something different. In the 50s, Tezuka made a comic that was a relatively
simple robot vs. robot battle story, where the villain and namesake of
Urasawa’s rendition, Pluto, destroys the world’s most powerful robots in an
attempt to become “the king of robots.”
Urasawa builds onto the core of Tezuka’s story and creates a thriller
that explores the consequences of robot sentience, the place of advanced
technology in human society, and what it means to be human.

Readers of the original Tezuka comic will pick up references
here and there, but Pluto is a story
that doesn’t need understanding of its progenitor to be a good comic. Urasawa
runs through the plot of Tezuka’s original, but adds some intrigue along the
way. Social commentary about the then-raging invasion of Iraq by the United
States sneaks into the series, and Urasawa explores institutionalized racism
and hate groups using robots as his underprivileged minority. Urasawa takes the
black and white morality of Astro Boy and
adds in shades of grey by reinventing its characters, taking liberties both
with their appearance and actions through the story. Instead of being robot
after robot for Pluto to destroy, each of the characters of Pluto has a complex background, unique
personality, some even have families. Urasawa writes robots that have
nightmares and dream of better lives. They struggle with the meaning of their
existence, just like humans, and they fight for a better future for themselves
and their children.

Compound these deep and rich characters with strong pacing,
great action scenes, and an engaging plot, and the result is eight volumes of
some of the best manga in print in English. If you’ve never read manga before, Pluto is a great place to start. 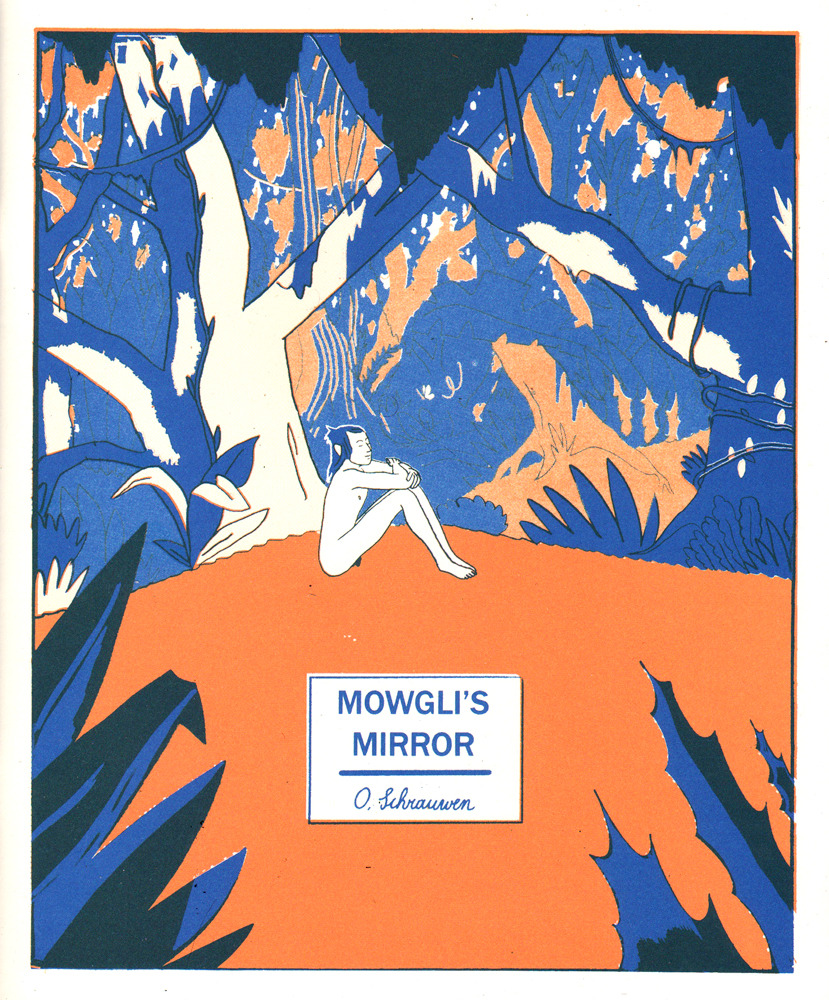