I have the pleasure this week of featuring a new Kickstarter project called The Seas, a 49-page anthology by UK-based cartoonist and comics critic Iestyn Pettigrew. Pettigrew has brought together an eclectic group of cartoonists, each contributing 2-4 pages to an anthology that explores the idea of what it means to be human when the world is a sea of change. These comics range from the conventional to the abstract, and while The Seas lacks the commercial polish of other Kickstarter anthologies, it makes up for it with its vivid wildness.

The Seas doesn’t give any one idea time to fully ferment, but rather the collection simmers with untamed ideas. There’s been a ongoing discussion this week about the value and power of zines, and I think that The Seas contributes to that conversation; there is power in communicating in primal ways, in ways that people don’t expect.

Below are excerpts from the collection, reprinted with assistance from Pettigrew. Cartoonists featured include Zeno, Gareth Hopkins, Dave Crane, Jaime Nyx, and Simon Russell. Readers interested in the anthology can back the Kickstarter here.

Czap Books takes a big step: my thoughts and a short interview with the publisher 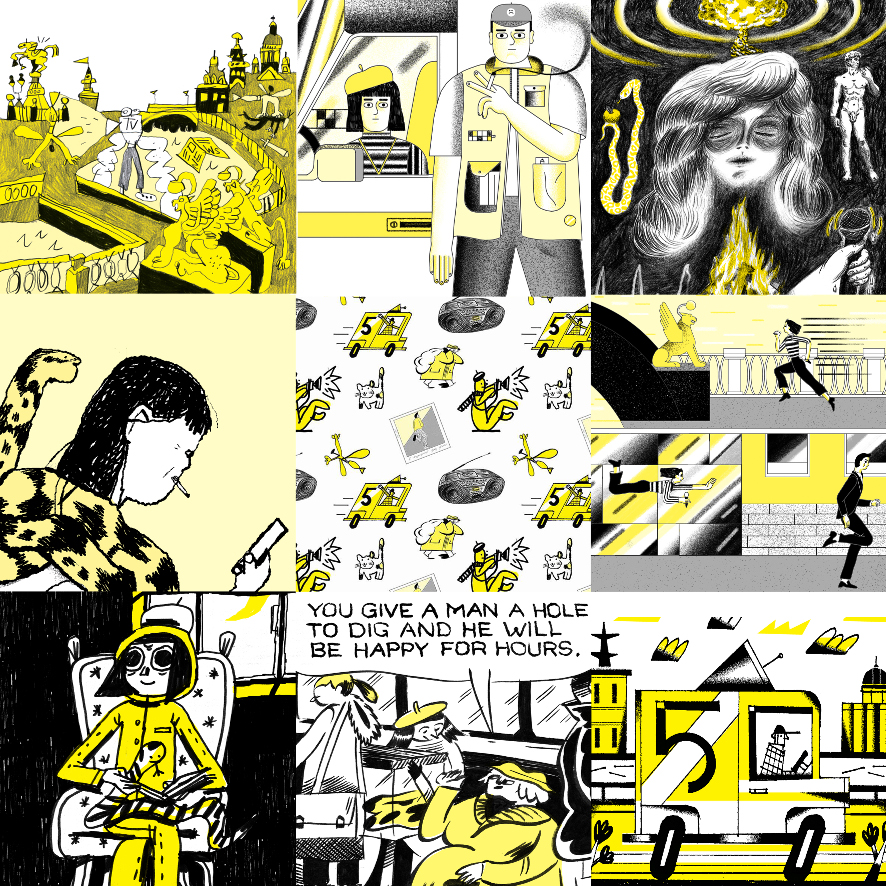 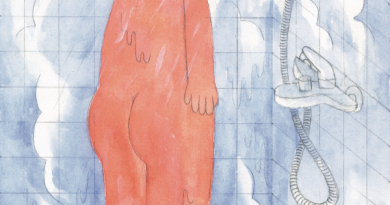