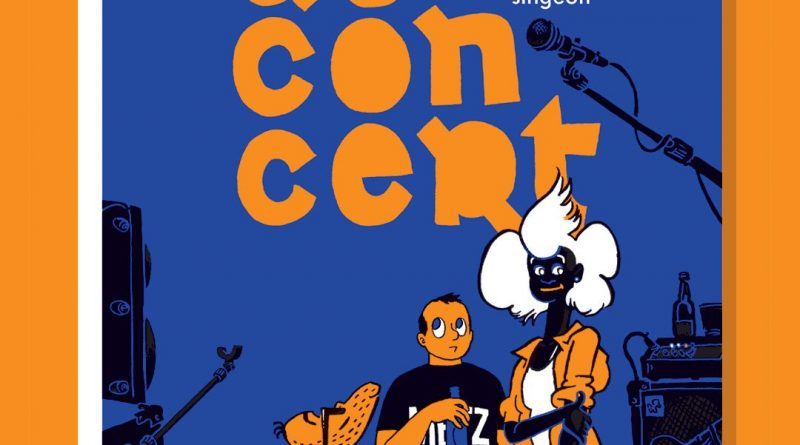 Hi everyone! The Toronto Comic Arts Festival (TCAF) is this Mother’s Day weekend, and is one of the headlining comics shows of the spring season. I’m a little down on comics shows right now, but there are great comics debuting at the festival by some of my favorite cartoonists. But one of the joys of going to a show is finding new work by creators you aren’t as familiar with, and finding those gems that get passed by. I have a big list of comics I would get at TCAF this year, including much of the Koyama Press slate, stuff from Short Box, and Conundrum Press. Sadly, I’m not going to be able to make it to the show. Hopefully next year the show won’t be Mother’s Day weekend. 🙂

Instead of focusing on the stuff you’re very likely to buy (Young Frances by Hartley Lin, LAAB Magazine by Ronald Wimberly, That Box We Sit On by Richie Pope), I’ve got a few recommendations that are off the beaten path. If you’re going to TCAF 2018, looking for something different, here are five recommendations from your friend at the State: 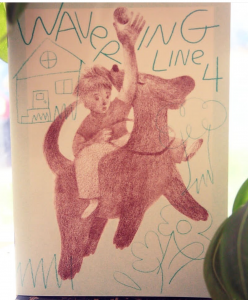 Published by the Wavering Line Collective, this anthology caught my eye earlier this year and I’m currently in the process of importing all four issues – the art is lovely and there are some major names to watch here, including young cartoonist Mathieu Larone. The WLC will be in the Wowweezonk Small Press Room. 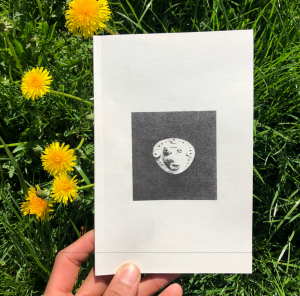 Not on the main TCAF debuts page, this showed up on my instagram feed and I’m in love with the sample images. A 90-page anthology with a ton of participants,  You’ll find copies of this over in the Wowweezonk Small Press Room. 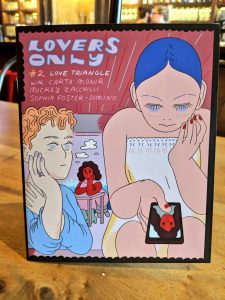 Youth in Decline is back in action after a brief and well deserved hiatus, and the books they’re bringing to the show should be on your must-buy list. Lovers Only #2 is an extra surprise, since it’s been a few years since the debut issue was printed. Pick up their latest Frontier issues, #15 & #16 if you haven’t already gotten them in the mail. Youth in Decline will be at TCAF Table #154. 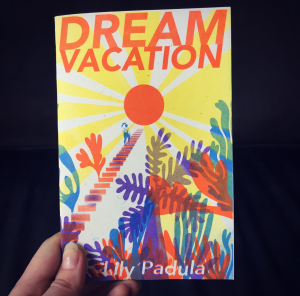 A surrealist stream of consciousness zine from Lily Padula, who does fascinating work. She’s been working more in animation right now for the New Yorker and Invisibilia, but this zine looks beautiful. Table #229. 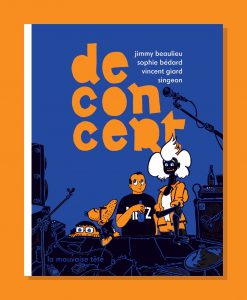 De Concert is French language, which I unfortunately do not speak or read, but that’s not enough to keep me away from a great-looking comic. This is a collaborative (I think?) comic from some great cartoonists in the Quebec scene, published by La mauvaise tete, a Montreal-based publisher. The sample images on Vincent Giard’s twitter are extremely compelling.  Table #252.

What books are you planning to get at TCAF 2018?